Last week, Café des Arts and Café Politique co-hosted a screening of the documentary “Has Political Correctness Gone Mad?” (2017), featuring British writer, broadcaster, and former politician Trevor Phillips. Speaking from his experience in the field of politics, Phillips explores the suppression of free speech by politically undesirable elements of the population and its connection to the rise of far-right populist politicians in the United States and Europe. He presents an overview from the cut-and-dry cases of free speech that should not be accepted (a man who writes online threats of sexual assault to a woman who petitioned for Jane Austen to be featured on the £10 bank note) to more complex cases (a case of an anti-immigrant protest in London that city authorities restricted to an isolated part of the city in order not to be in the public eye). Phillips’ argument, entirely unrelated to the actual substance of these figures, was simply that there should be no control to free speech, even from more conservative members of society. A truly liberal state, he argued, should not be repressing any voices or alienating people from the public sphere, but rather encouraging dialogue over differences. 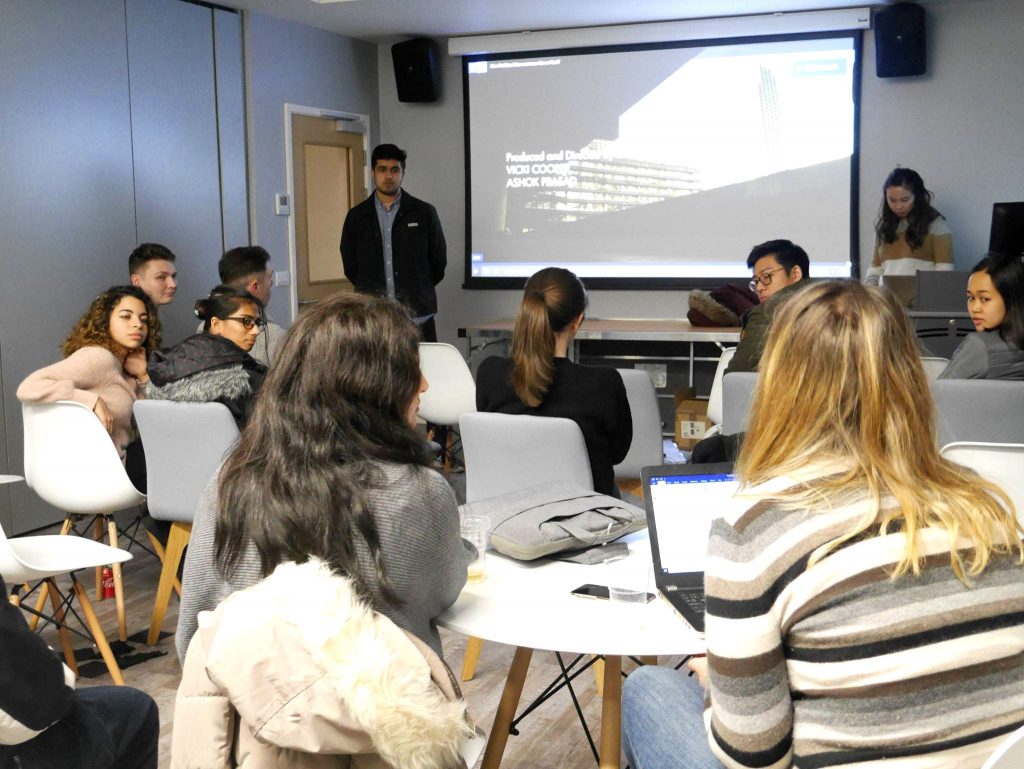 The discussion afterwards was particularly interesting. Students brought up topics such as the fine line between the adoption of other cultural styles and cultural appropriation, as well as the position of authority on mediating between contesting views, such as presented in the case of a feminist speaker who student groups attempted to ban from speaking at Cardiff due to her controversial opinions about transgender women. Even among the students attending the discussion, there were heated debates around cultural sensitivity and admissibility of offending comments, such as the case of UCL Professor Tim Hunt’s resignation due to a sexist joke. The only point of agreement seemed to be that threats of violence may not be tolerated in the public sphere. It confirmed Trevor Phillips’ message and highlighted the challenges of encouraging conversation from different political and social perspectives, and focusing on the topic of discussion objectively without discrediting the opposition. It is a topic to which all facets of society should focus their attention, as globalization and urbanization bring ongoing tensions, and so far, the only respite for the unheard voices – the anti-immigrant groups, the supporters of traditional gender norms, the population reeling from the economic consequences of the shutdown of traditional industries – seems to be the glimmering beacon of the far right and its promises to serve as the ‘voice of the people’.