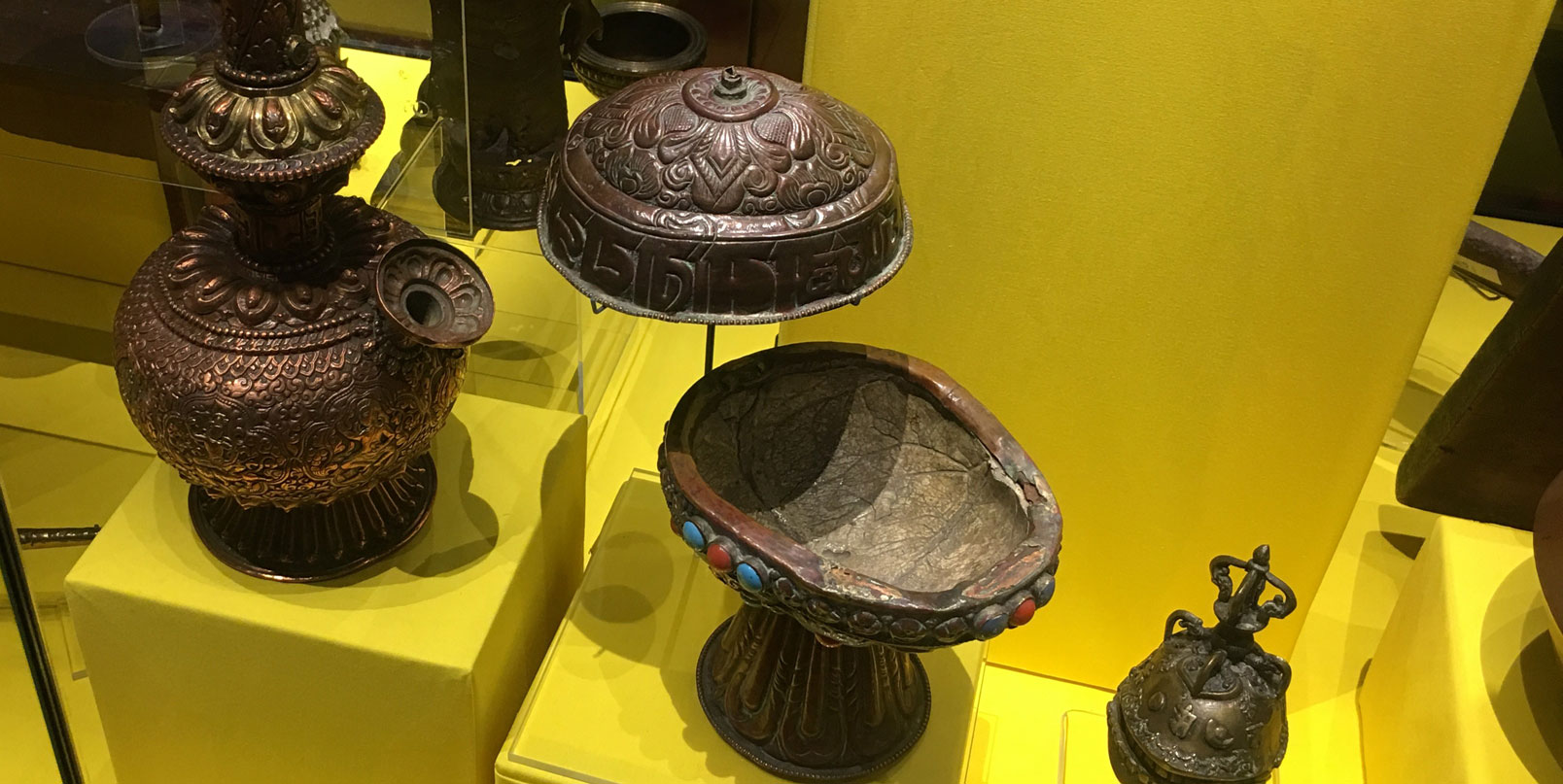 I have been repeating this phrase since the first day I arrived in Durham. I enjoy this foreignness, this sense of exoticism, the feeling that I can start afresh because I have been reduced to a single identity, my nationality.

There are so many things to see and learn in England: I had never heard of Tesco before; 10 pence coins are bigger than 20 pence coins; the traffic is not in absolute chaos when cars drive on the left-hand side; the first floor is actually the second floor; and nobody says you are welcome; and Cheers means thank you or goodbye. 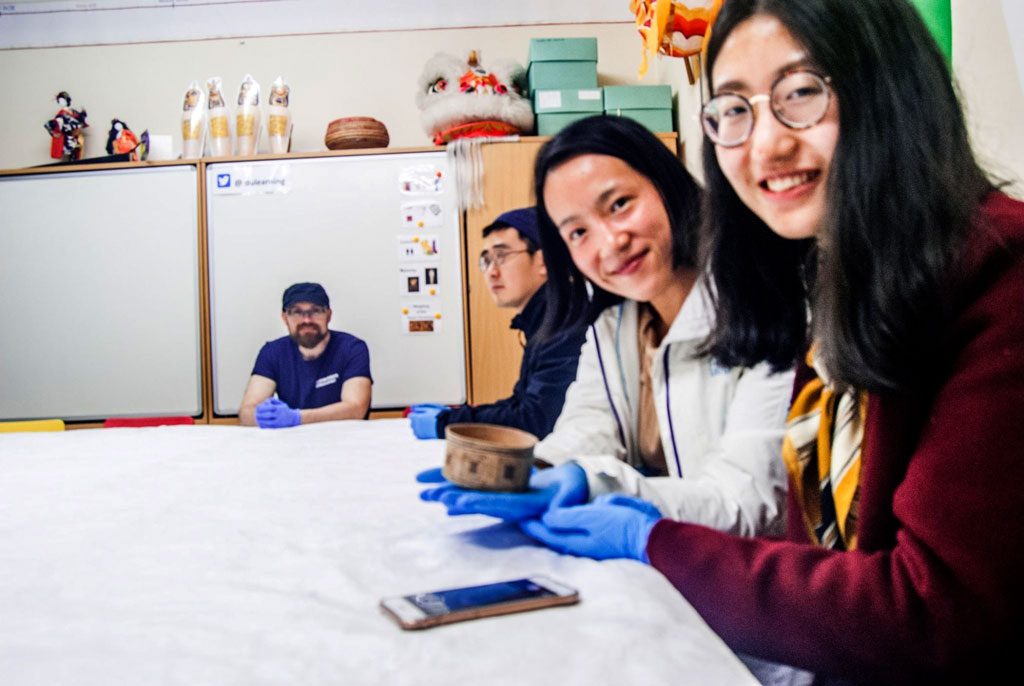 I have always been a ‘disruptive’ student. Taking in this much amount of foreign culture makes me want to talk back. So, when the Global Citizenship Program held an event called “South Asia and South East Asia Workshop” at the Oriental Museum, I couldn’t help but sign up. I assumed that because I am from China, I knew something about Asia, didn’t I?

It was one of those rainy days in Durham. Our expectations of a large turnout were diminished. However, at 2:30 pm, a small crowd of dedicated museum visitors gathered at the lobby. It is a compact museum. When we were led into the corridors, we even had to jostle for position in front of the exhibits. The first series of exhibits was from Tibet. Though I thought I could play Mr. Know-all, the illusion was immediately crushed. I soon found that I didn’t know the first thing about the province that borders on my hometown. For example, I didn’t know that Tibetans use human skulls as food and water containers, and they leave the dead outside decomposing naturally, and let wild animals feed on it. 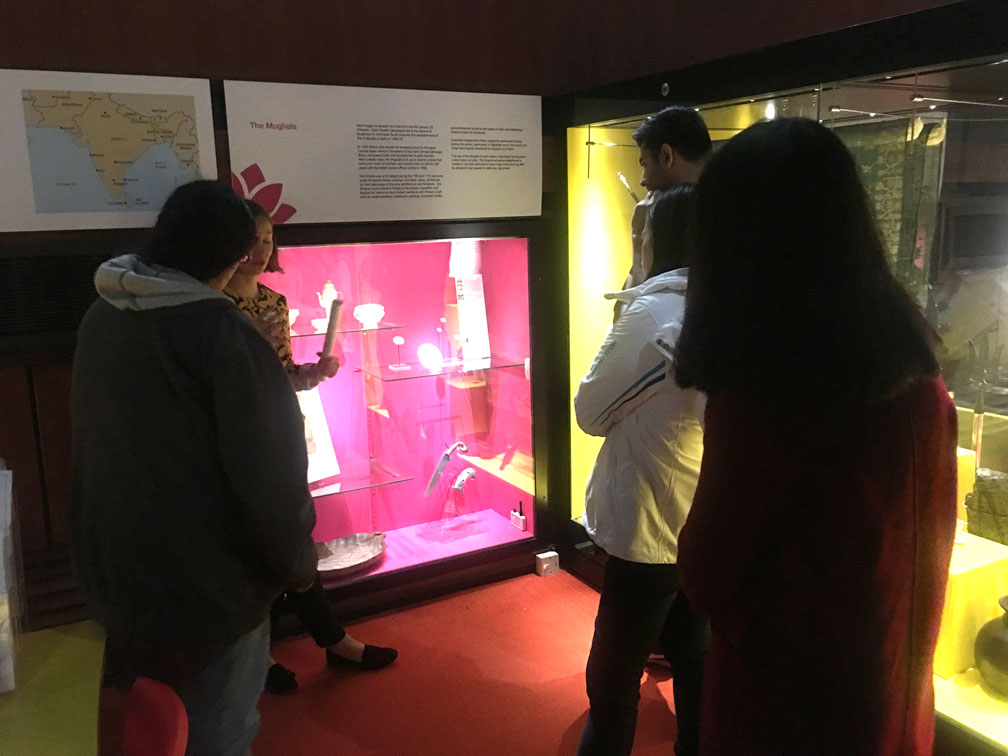 However, as the curator explained, this is not because they are uncivilized barbarians, which was my first impression. Tibet is such a rocky, mountainous territory that there are practically no trees available to burn the deceased. And Buddhists believe that when a person dies, his spirit goes out of his body, so the body becomes an empty shell. The skull container and the sky burial custom were the products of these geographic and cultural conditions. 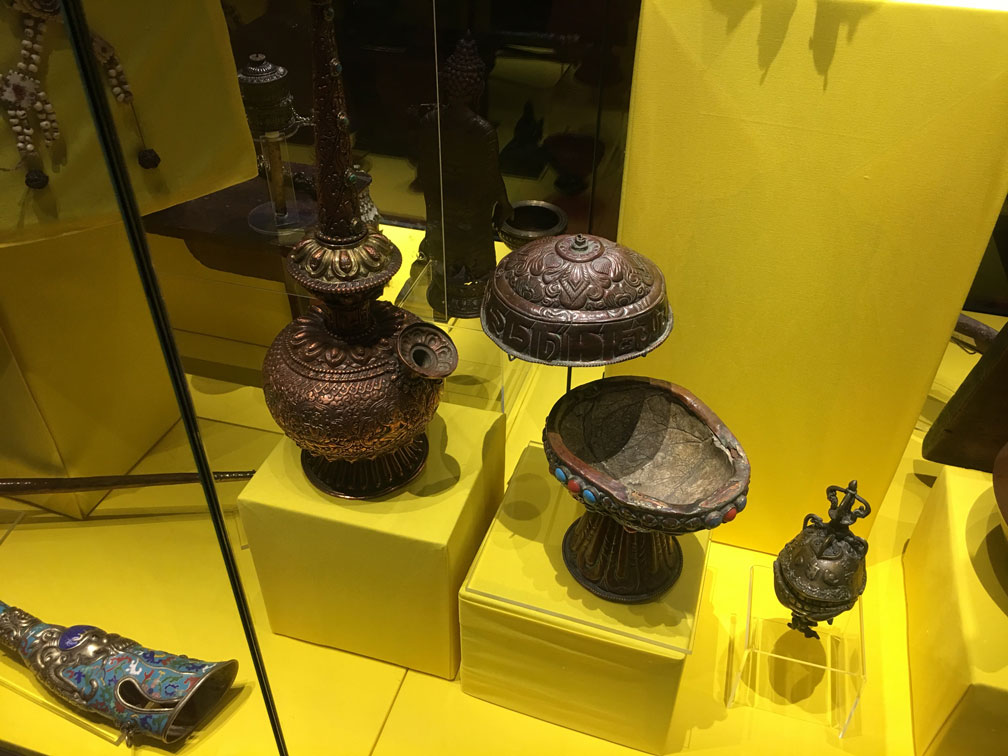 I felt so ashamed that I knew so little about the Tibetan while we are practically living in the same country. It was an eye-opening experience; I started to think that I’d better never assume that I know enough about a people, and always keep an open mind and have the willingness to communicate and learn from others, not least the people about whom I assume I have perfect knowledge.