In 1861, Benito Juárez—a lawyer and member of the indigenous Zapotec tribe—was elected as the president of Mexico. At the time, the country was in financial ruin after years of internal strife, and the new president was forced to default on debt payments to European governments.

France, however, ruled by Napoleon III, and they decided to use the opportunity to carve an empire out of Mexican territory. Late in 1861, a well-armed French fleet stormed Veracruz, landing a large force of troops and driving President Juárez and his government into retreat.

The vastly outnumbered and poorly supplied Mexicans, led by Texas-born General Ignacio Zaragoza, fortified the town and prepared for the French assault. On May 5 1862, General Charles Latrille de Lorencez gathered his army—supported by heavy artillery—before the city of Puebla and led an assault.

From the presentation, attendees learn that the 5th of May: 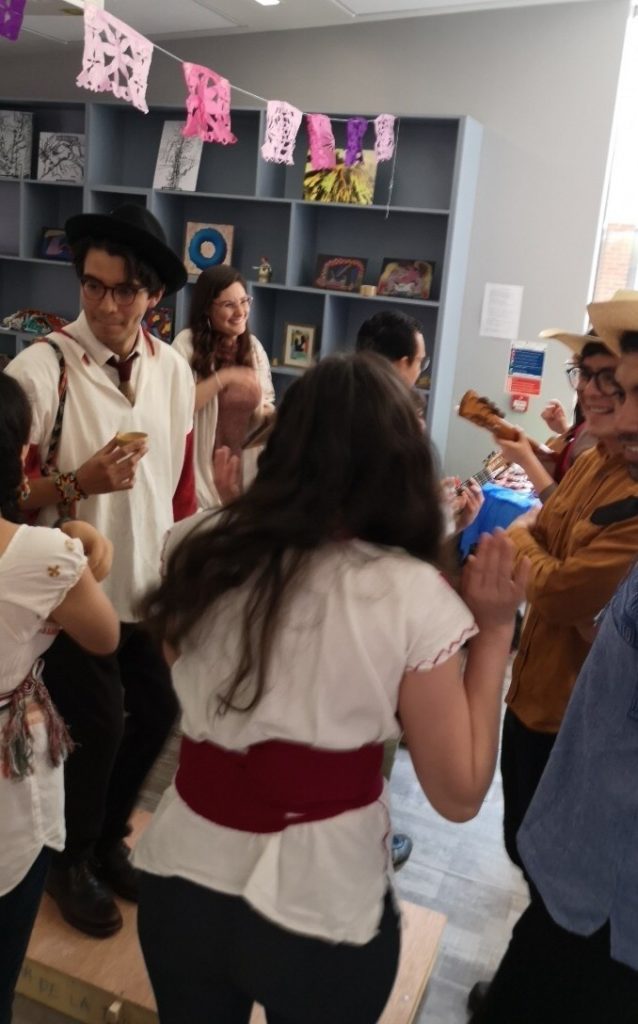 After that, we have a group of Mexican students who shared some music with all the public present, I have to say, we had full house!

While the public were enjoying the music, outside Sheraton House the tacos were being made, after all, it can’t be a Mexican event without tacos! 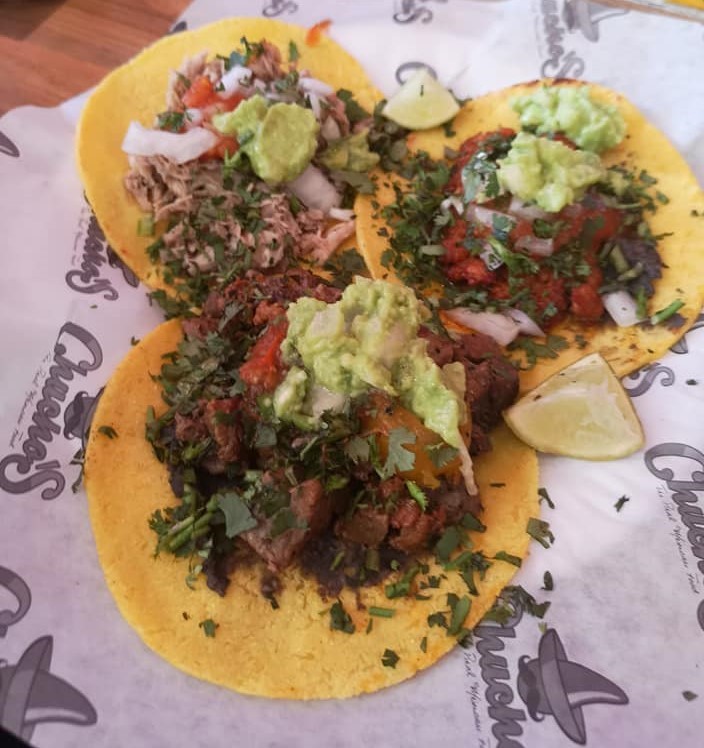 After almost 3 hours, the last person was served, and then, some of the attendees spend some time enjoying some Mexican games and socialising. 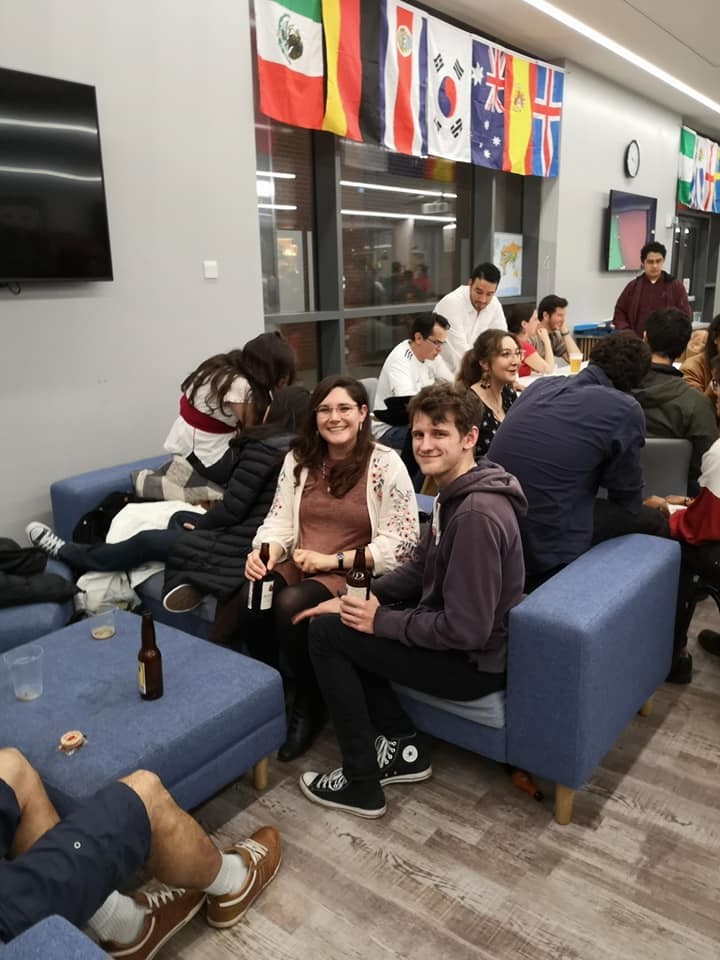 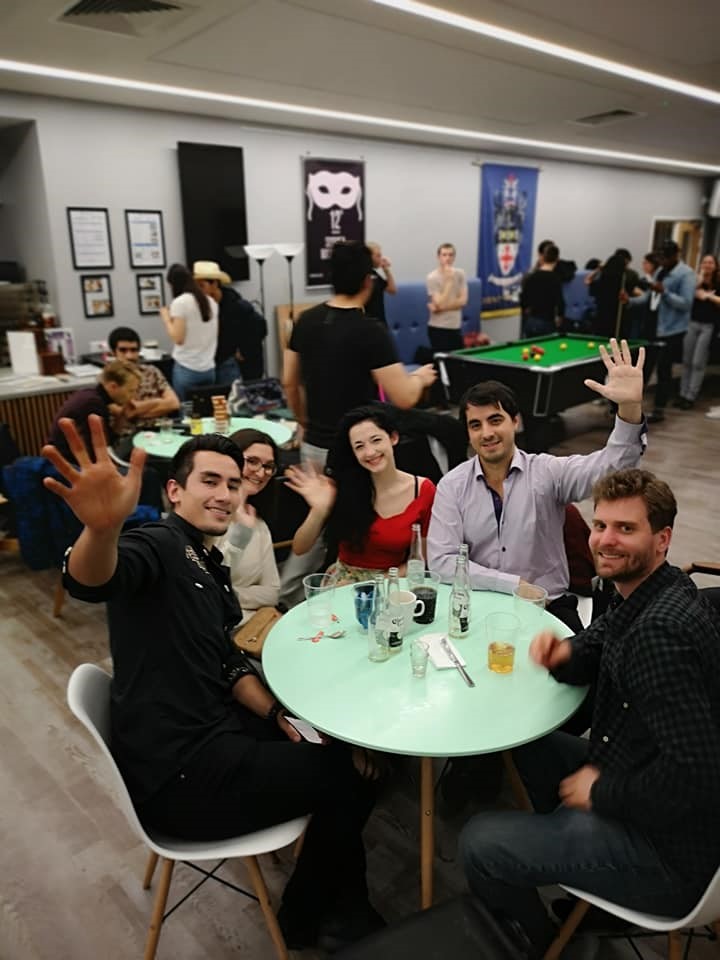